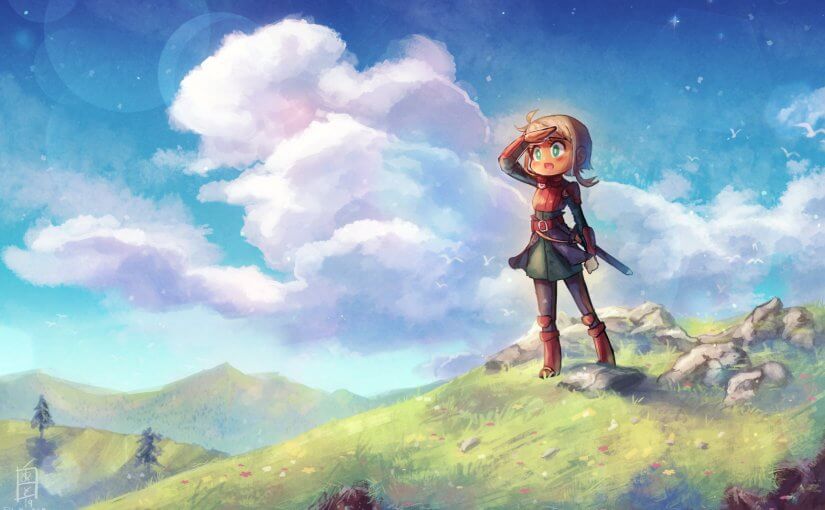 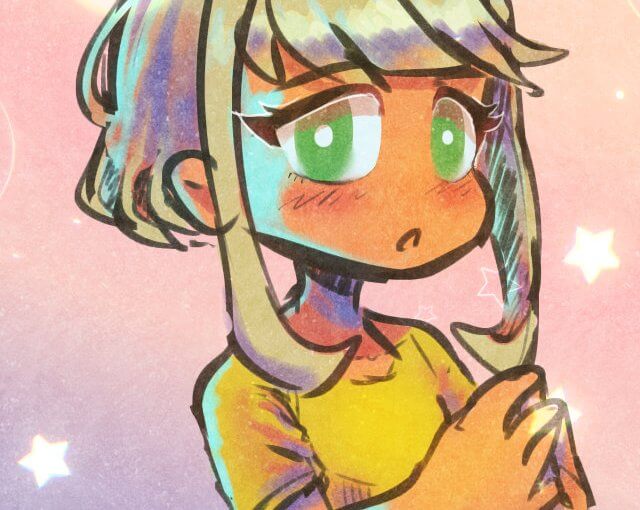 So the only reason I have a vague fanbase is because of Wingless, I thought I should lay out what’s going on. Here’s the plan so far.

After Anime Midwest in July I am thinking of taking a break from cons to focus on creating comics. Generally it takes a month for me to recover from after-con funk (particularly a big one like this) so I reckon I will probably start drawing pages again in August.

However, we currently have like… half? of chapter 8 written, our writer (and myself) have been in a creative slump for in a while so he will probably need some time to work the muscle while I finish drawing the rest of what’s already written, so there may have to be a break in between.

We are on chapter 8 which I considered a fun, lighthearted episode. I am looking forward to chapter 9 which is when Shit Gets Real. Please look forward to it.

Because I plan to draw more comics too, Wingless’s update schedule may eventually change to every other week instead of every week. This is because I dont know if I can handle drawing APB and Wingless at the same time cuz of my wrist problems.

Also, because the comic is now on the lumiere atelier network, the domain winglesscomic.com will be pointing to https://wingless.thelumiereatelier.com/ eventually.

Lastly the patreon system will be getting a redo Some Day In The Future where you buy stuff with points you accumulate each month youre pledged.