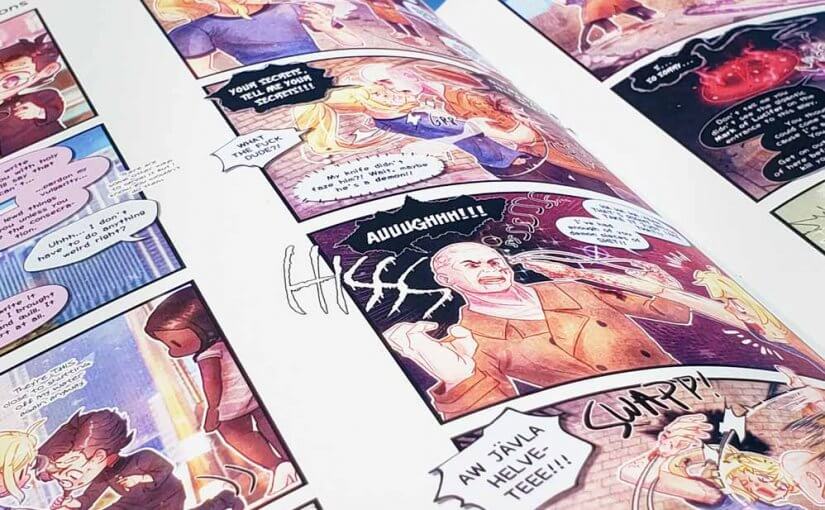 My birthday was recently. I know I haven’t posted much on this blog this year. It’s because I haven’t really done anything this year or had much to say. Covid really did a number on us all. I would’ve normally liked to post my thoughts on a couple cons I went to for the first time, but yeah, no cons. So I’m just gonna have one long-ass rambling post.

Once again, I’m one year older, and my birthdays just remind me of how far behind I am from my peers, and how I can’t connect with anyone younger than the age of 25. I shake my stick at the whippersnappers and tell them to get off my fucking lawn.

This year because my e*sy shop was banned for copyright infringement, I had to make my own storefront. It’s been a struggle. Things break constantly. Unintuitive themes. A lot of finangling. I’m still trying to get the hang of it. It’s hard. I ran a black friday sale and my site was broken for most of the weekend without me knowing because of some fucked up code. I was so stressed out I wanted to scream.

Part of me wishes I just paid the $10 a month for a shopify storefront, because they do all that shit for you without me having to pull my hair out for nearly 8 months and counting trying to figure out how to work this. But I realized I’d just have the same problem anyway, shopify is still third party and I could still get banned by selling anime merch. So in the end, having my own storefront is still superior, I think. Even though I’m still trying to make it look like other shopify stores and incorporate stuff they have into my own store…

I really like packaging orders and making them fancy, so I was looking on pinterest for ideas, and I stumbled into ‘this is how i package’ videos from tiktok. One of them was some kinda Korean boyband merch artist who put in their video that they “started their own business at 18” which of course made me feel terrible (as is tradition) because here I am at 30 only just making my own store.

I know people always say shit like “haha well X famous person didn’t write his famous book until he was 50 🙂 Van Gogh didn’t get recognized at all when he was alive :-)” Like that’s supposed to make me feel better lol. So it’s okay to flail around meaninglessly and waste my life while other people had the insight to start doing something with their lives at an early age. Yeah all right…

I’m “trying” to do something with my life, but I feel like everything I do is meaningless and all I do is swim in mud. The only thing I can do with success is draw comics, shouldn’t that be enough for me? But even then, the more I draw, the more I feel like my comics aren’t very good, that they aren’t worth reading, and so I become more afraid that the one thing I can do, I’m not good at that either. And if I’m not good at that one thing, am I good at anything?

Even when I try my best, my best never feels good enough.

When will I be good enough?

I looked at some older art and it sure is horrifying. The anatomy is terrifying. But recently it came to my attention that I still actually have some followers from nearly a decade ago, or even more, even after switching handles and such for so long. Did they really find my work charming enough to follow me for an entire decade? Does it mean I actually possess some sort of value? That I’m not complete failure? That my ideas actually were worth making into something?

When I look at myself all I see is a talentless hack that somehow has constructed a string of miracles by which they have fooled countless people into believing this was not a farce. Sometimes I feel so ashamed of having a patreon, having people pay for the garbage I call “art,” that I want to shut it down, delete everything, delete myself from existence, save myself from embarrassment. I want to apologize to everyone who has ever given me money for anything, just genuflect and say, “I’m sorry! I was cheating you! I’m not actually this good! I don’t know what I’m doing. I never do. I’m sorry for fooling you.”

Who am I to say what people can and can’t like? Isn’t it obvious that those fans who stuck around for an entire decade have some kind of stake in me? That they’re waiting for me to create the next thing. What’s the next thing? Is it the fifty million comic ideas I have but can never get to making them other than concept art? Is it cute boys crying? Is it the weeners of said cute boys? I don’t fucking know but I gotta make it.

The things I thought were bad, a decade ago, they LIKED THAT STUFF and thought it was worth something. Even the really embarrassing flash series I made when I was 18! They liked that too! Isn’t it enough?! What the fuck am I doing?

Just make the stuff you stupid moron! Keep fooling those people into thinking you can draw! It seems to be getting somewhere! Isn’t life just one long charade? Play into it and keep pretending, isn’t that all you can do? Draw cute boys! Draw their weeners! Draw their guts being torn out! Draw catholic aesthetic! Draw that stuff you like! Who fucking cares if you suck? Who cares if it isn’t the latest popular anime? Somewhere out there people still like what you do even if social media says otherwise.

And they are waiting for the next thing.