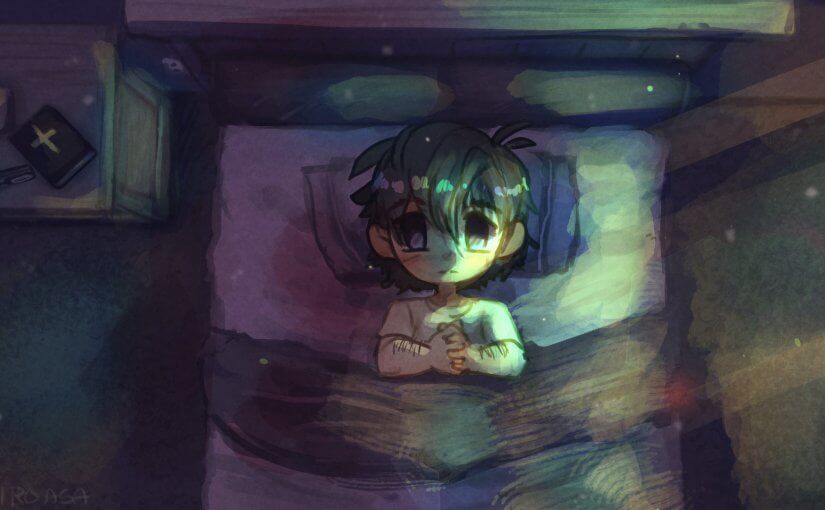 I wonder sometimes if commodifying my hobby was a mistake.

Art is the only thing I’ve traited into. So I thought it would be a good idea to make money off of it, right?

I feel every path I’ve taken has been the wrong one. As if I spent the years constructing myself completely wrong- the wrong way to make an artist in this modern time.

I don’t like drawing fanart. I’m not interested in drawing trendy aesthetics. I don’t draw popular things or things that are universally loved, like kawaii animals or meme stuff.

I could make up for these things with a high degree of skill, which I fail to possess.

With social media being the way to get eyes and make money, the fact that I don’t have any of these things has made me into a walking marketing failure.

Last year, there was a hashtag trying to feature artists on the blue bird site that had under a certain amount of followers. In an amazing display of ignorance and blindness, a user with 60k followers proceeded to tweet something along the lines of, “It’s okay, guys! Follower count doesn’t mean anything, it doesn’t mean your art is bad!”

Then what does it mean? Of course follower count doesn’t mean anything to you. You already reached a comfortable baseline, your tweets can reach an unfathomable amount of people within seconds! What about the rest of us who are trying to reach people to view our products, our commissions, the things that pay bills? Maybe follower count isn’t so important when you are hobbyist, but when you are trying to eat, of course it fucking matters! Don’t be so blind!

I get that not all 10k people are gonna buy something on a new shop update, but holy shit, you are forgetting your REACH. I have about 850ish followers on the blue bird site, and the amount of interactions I get on average is 1% of my followers – sometimes even less.

Even taking in account the same math for someone with 10k followers, that’s at least 100 people who might interact, which sure as fuck is a higher chance for something to happen than at 850 followers!

It makes me circle back to my previous point. I don’t have high skill level, so I should be drawing trendy stuff people like to get followers, shouldn’t I? I need to eat too. But I say, well, I don’t actually like drawing that stuff.

It’s my job, isn’t it? And a job isn’t supposed to be fun, that’s why it’s called work. So I need to work to be seen and get more reach. I just have to pick the thing that I hate the least and build around that, since I’m going to be mediocre forever, I have to pick my poison. Either study endlessly or draw trends, and drawing trends has results that are more immediate.

…Is that it? The correct conclusion?

This is where I arrived at? Is it right?

I really envy people who make marketable art who don’t want to jump into a coffin.

One thought on “The Chase”