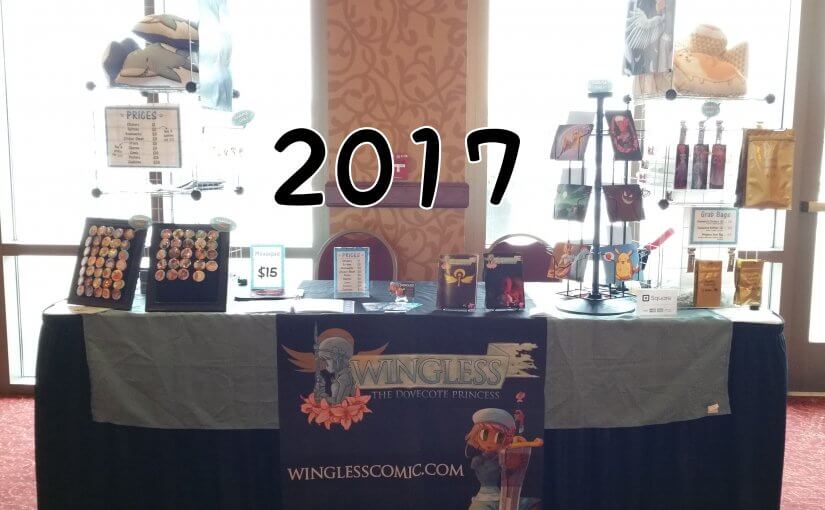 Some business-related things I’d like to buy in the future include this cool Square terminal.

Taking cards accounts for a lot of my sales and it always tends to be a big hassle. Having the customer be able to just swipe their card instead of them: giving me the card, trying to orient the Square reader, swipe it 50 times, give them my phone and ask them to sign their name, ask if they want a receipt… is a much more streamlined process. Only problem is this costs $800 big ones so it’s a liiiiiiittle out of my price range. If I pull in more money per con then I think I’ll be able to get it in the future. It just looks so nice!

The other thing I’m worried about is that: this isn’t exactly stable income. If my income is solely relying on cons, I am essentially at the mercy of the jurors. There are many cons converting from First Come First Serve placement to jury-only. So if the jurors decide I’m not good enough for their con, well oops, there goes my income.

I had been fantasizing about flying out-of-state to different big cons, but the big problem is the cost and the luggage. Although I made more than I ever have at Youmacon, I don’t consider it enough to pay for flight, hotel, food, table, etc. – which probably would be anywhere from $1k to $2k in expenses.

From when I started with just prints, buttons and stickers, I made $687 at my first time anime midwest. I considered that a really good haul! For a while, the ceiling of my profits tended to hover around $1k and never really got much farther than that. I realized now that my product line never expanded, so of course the ceiling was stagnant. When I added pillows, the ceiling was raised.

So now I question: How do I raise the ceiling again to accommodate for my future desire of traveling? The higher priced items I create, the riskier it is. One part of me thinks: “…do I just make bigger pillows? Is that a thing people are interested in?” And I don’t know if that’s the right answer. Making dakimakura might be the next step, but I also don’t know how well dakimakura sell, and I wouldn’t be making them myself because it’s infinitely easier to just have a manufacturer do it.

I still have to think about it. 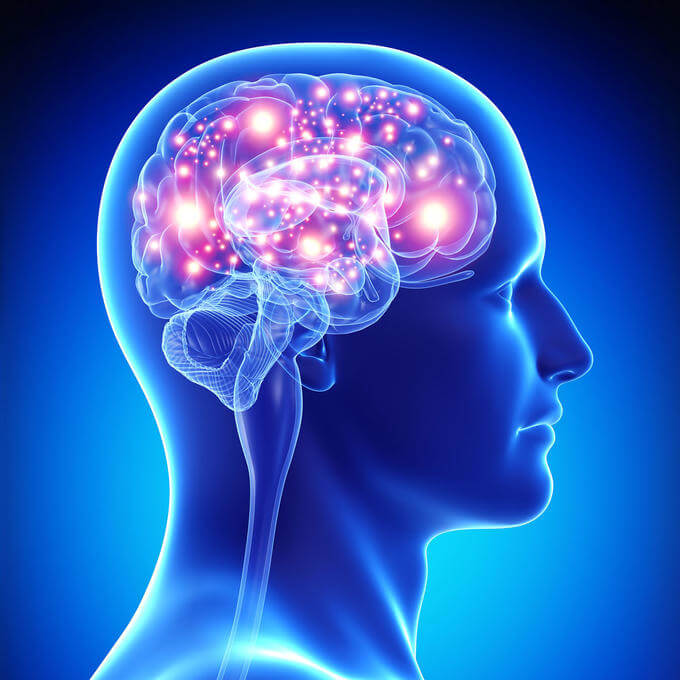 On another note, I have finally moved onto a galaxy brain epiphany: social media is INCREDIBLY toxic to my well-being, and the amount of followers I have does not correlate with my worth as a person or an artist.

Sure, people with 20k followers can post their stores and sell out instantly. Or post that they’re doing commissions and fill up in minutes. But that’s all right, their success doesn’t impede me. My lack of 20k followers does not impact my sales.

So, I’m pretty okay. Just gonna keep doing what I do best and making adorbs shit.